At the National Hackathon Series 1.0: Wearables Edition, this project was inspired based on a case study of Mama Bukky who owns a bar. Blessed Assurance bar and beer parlour. She specialises in cooking and serving pepper-soup, peppered meat and alcohol. Her customers are also heavy cigarette smokers. Mama Bukky has run her bar for over 15 years and she has sure made a lot of money from her business. Just last week, Mama Bukky slumped in her bar while serving drinks to her smoking customers. She was diagnosed with Lung cancer. Mama Bukky was shocked. She believed the witches in her village were at work again. There was no way she could have Lung cancer. She had never smoked a cigarette in her life. Her doctor told her she had been a passive smoker for over 15 years, working and being around smokers all the time. She still did not believe it. Thousands of people are like Mama Bukky, inhaling cigarette smoke unconsciously. More people need to know when inhaling cigarette smoke gets too much and out of hand. Vilsquare has been approached with this issue and shall create a wearable device that notifies users when cigarette smoke gets too much to save passive smokers. 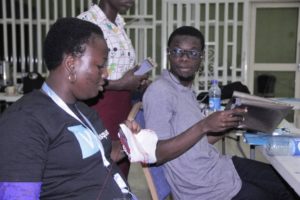 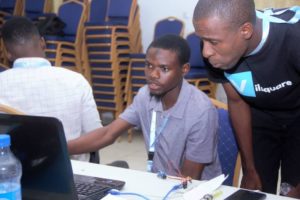 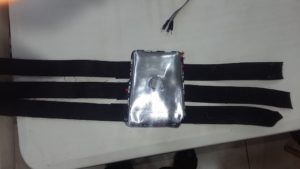 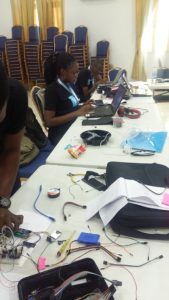 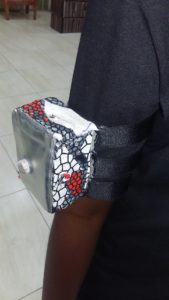 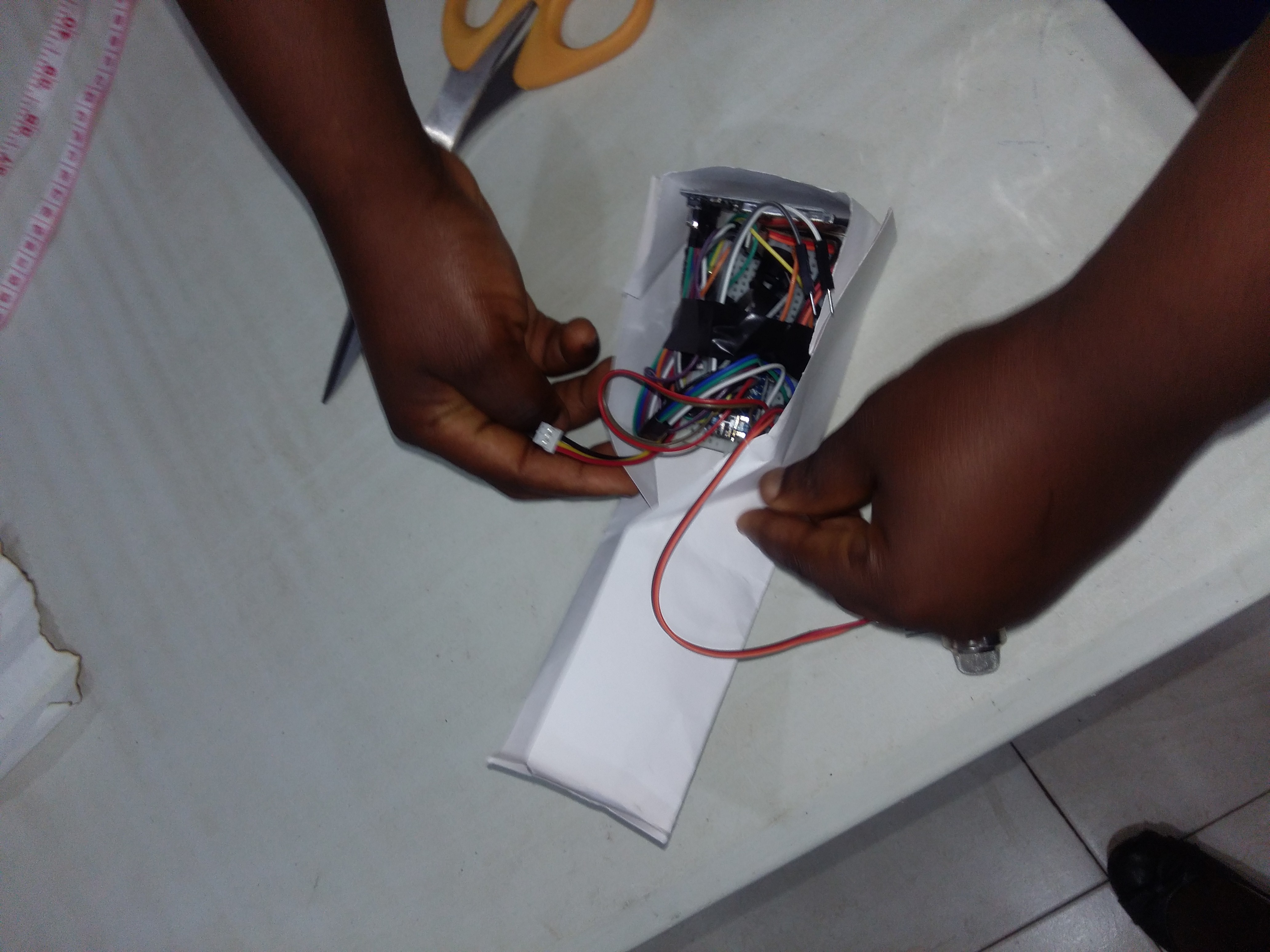