At the National Hackathon Series 1.0: Wearables Edition, this project was inspired by a case study of Saheed who was travelling by road to Taraba State from Lagos State Nigeria. He embarked on this 27 hour journey, boarding a bus from Lagos, hoping to arrive in good time. 8 hours into the trip, he began to feel wheezy. He sneezed repeatedly and felt his chest tightening. He struggled to breathe as the trip progressed.When he got to Gboko, Benue State, he alighted from the bus to get himself a drink. He slumped on the road and became unconscious. Several people standing around him rushed to him. Someone hurriedly poured water on him but he was stiff and unconscious. Just when it seemed like all hope was lost, an old man approached Saheed with an inhaler, opened his mouth and emptied its contents into his body.Saheed suddenly coughed and sat up. Saheed was asthmatic. It seemed like a miracle. Several people die daily while travelling because their medical history is not reachable. When they are faced with a medical condition, no one has any remedy for them. Vilsquare has been charged with the responsibility of creating a wearable Medical Information Logger for Travellers. 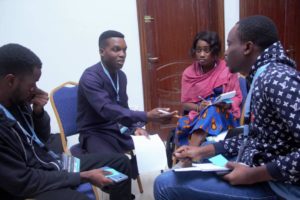 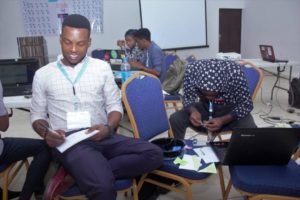 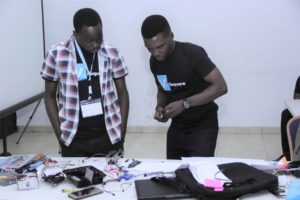