At the National Hackathon Series 1.0: Wearables Edition, this project was inspired based on a case study of Chioma Anyalewechi who was diagnosed with stage 2 breast cancer in 2010. She was 65 years old. She previously suffered Alzheimer. Being the General Manager of her company was really tasking. After her diagnosis, she took a few months to undergo surgery. Her left breast was gone but she needed to religiously continue medication to ensure her remission stayed permanent. She resumed work and her busy schedule kicked off again. She kept herself very busy to keep herself from thinking about the lost breast.Soon enough, she began to skip her drugs. Her Alzheimer worsened.One morning, she was presiding over a meeting in her office when she began to feel nauseous. She fainted and was rushed to the hospital. Her cancer was back and worse than ever. All over the world, millions of people encounter chronic health problems every day. Several lives would be enlongated if only people remembered to take their medication, drugs, prescribed for them at the right time. Vilsquare has been approached on this issue to create a wearable Medication Reminder.

According to CDC Nigeria, 70% Of people within the age of 18 -65 find it very hard to meetup with prescribed medication and suffer or die from aggravated health conditions.

To build a wearable device that reminds patients to take their medication at the right time.

The aim of this project to aid the medication process of patients and prevent patients from missing medication thereby reducing loss of lives due to medication inconsistencies. 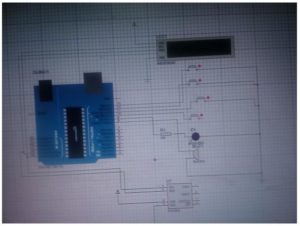 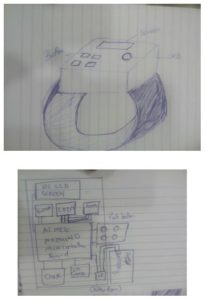 The flow of this project is to aid the medication process of patients by setting the specific timelines for dosage, alerting patients at these timelines and informing patients on the type of drug scheduled at the time of the alert. 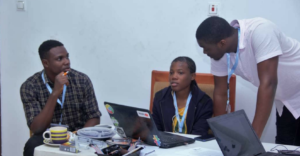 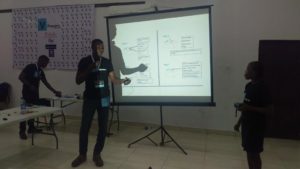 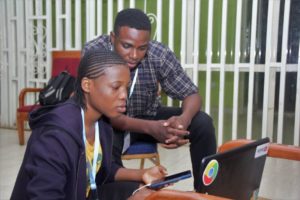